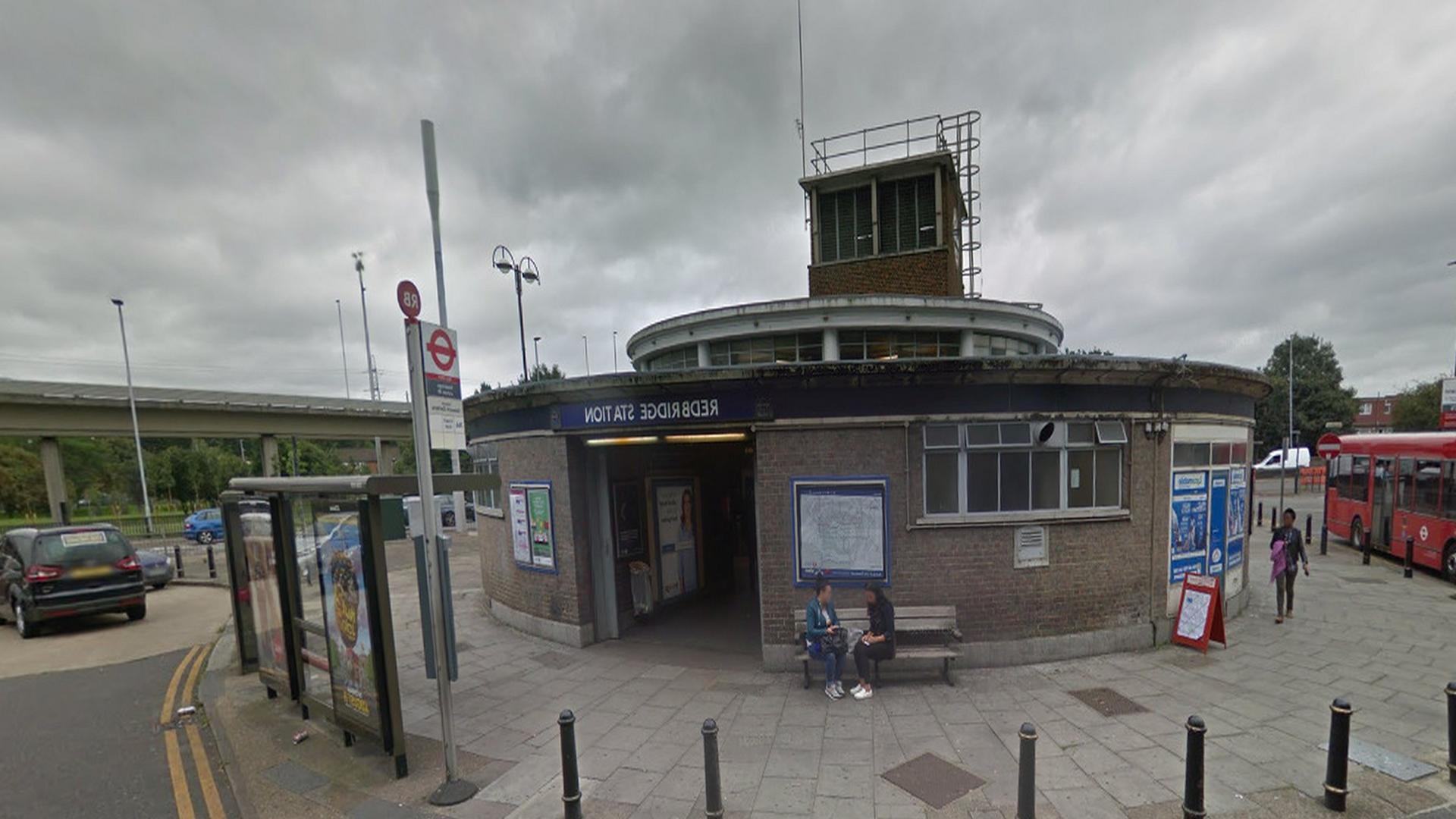 Plessey munitions factory was a large emergency war plant built under the Ministry of Aircraft Production in World War II, in the tunnels of an uncompleted underground railway extension to Central London (the Central line's extension from Leytonstone to Woodford, via new tunnels under Hainault and Wanstead). It was operated by Plessey, a British electronics and telecommunications company. The agreement between London Passenger Transport Board and Plessey ensured that there were no windows, providing atmosphere for the workers.

The adage that "the rich get richer and the poor get poorer" certainly applies in the case of the Tube map. Even as new lines have been added, and previously overcrowded stations expanded to take in even more services, certain routes have retained their popularity while others have withered away into obscurity. Just look at how sparsely populated areas of the map such as the Metropolitan line west of Aldgate are compared to the buzz around Oxford Circus on the Central line.

A map of the area published by John Rocque in 1748 shows a building at the corner of Woodford New Road and Old Church Road (now High Road), called "Pleshey Lodge". It lies on the boundary between the parishes of Chigwell and Loughton, probably just north of Woodford New Road. This may have been the house that is commemorated by Plessey Avenue, which runs along the eastern edge of the runways. Another boundary can be seen running east from there, probably along Water Lane.

Dagenham is also one of the few areas of London (the others being Edmonton and Barnet) which is on a grid system. On the A12 just before reaching the A406 roundabout, and at the junction with the A1306 is a very obvious group of three levels of roundabouts.   It is nearly only two roundabouts, but a third level was added to accommodate traffic lights, so that large amounts of traffic could flow through easily (in theory).

There are three London Borough of Redbridge-owned car parks near the station. The nearest one is at Gants Hill roundabout on the A406, entrance from Bauntlet Road/Barrier Road. The other two are within walking distance east and west of the tube station. Plessey has two platforms, both of which are only accessible to passengers on westbound trains. The station is next to a set of overhead electrified tracks that link the North London Line with the National Rail network.

The closest station to the shopping centre is East Finchley on the Northern line, a five minues walk away. The station has also been recently redeveloped with lifts and a ticket hall being installed. There are three buses that stop outside of Woking Park centre; routes 66, 145, and 366. All of these buses run every few minutes from early morning till late at night on weekdays and Saturdays, whereas only the route 66 runs on Sundays.

Waste And Recycling Rates For Redbridge »